Sticker tickets, or stickets, are available at the Love Tree on Huntsville’s Main Street for $12 or $15 at the door 1. 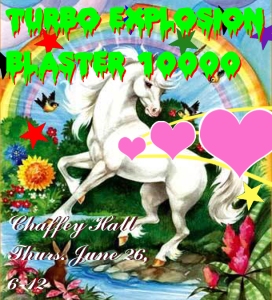 Chaffey is on Muskoka Rd. 3, past the hospital (heading N out of Huntsville). Its on the right, across from Spruce Glen Public School.

Interactive sound installation and the NETTT will be up. A dry run for Nuit Blanche North – HARPPP2. (here’s the first HARPPP). I will start the evening at 7 with an explanation, a slide show. Heron and Trixie will then open the session with seven crystal bowls. I and whoever wishes to join in – there will be various instruments out – will have a jam session of some sort and this will serve as catalyst and mode of communication across and within invisible networks. Note that I will be recording and putting the results together for a Bandcamp release. Here’s one.

The Mystic Naturals with Christine Heron on vocals will be begin after a break so we can all finally relax and then go crazy, and then Trixie and the Hooligan are going to set it all up for you.

The session will then close with the crystal bowls.

bring a musical instrument like a drum or flute, although there will be some instruments provided 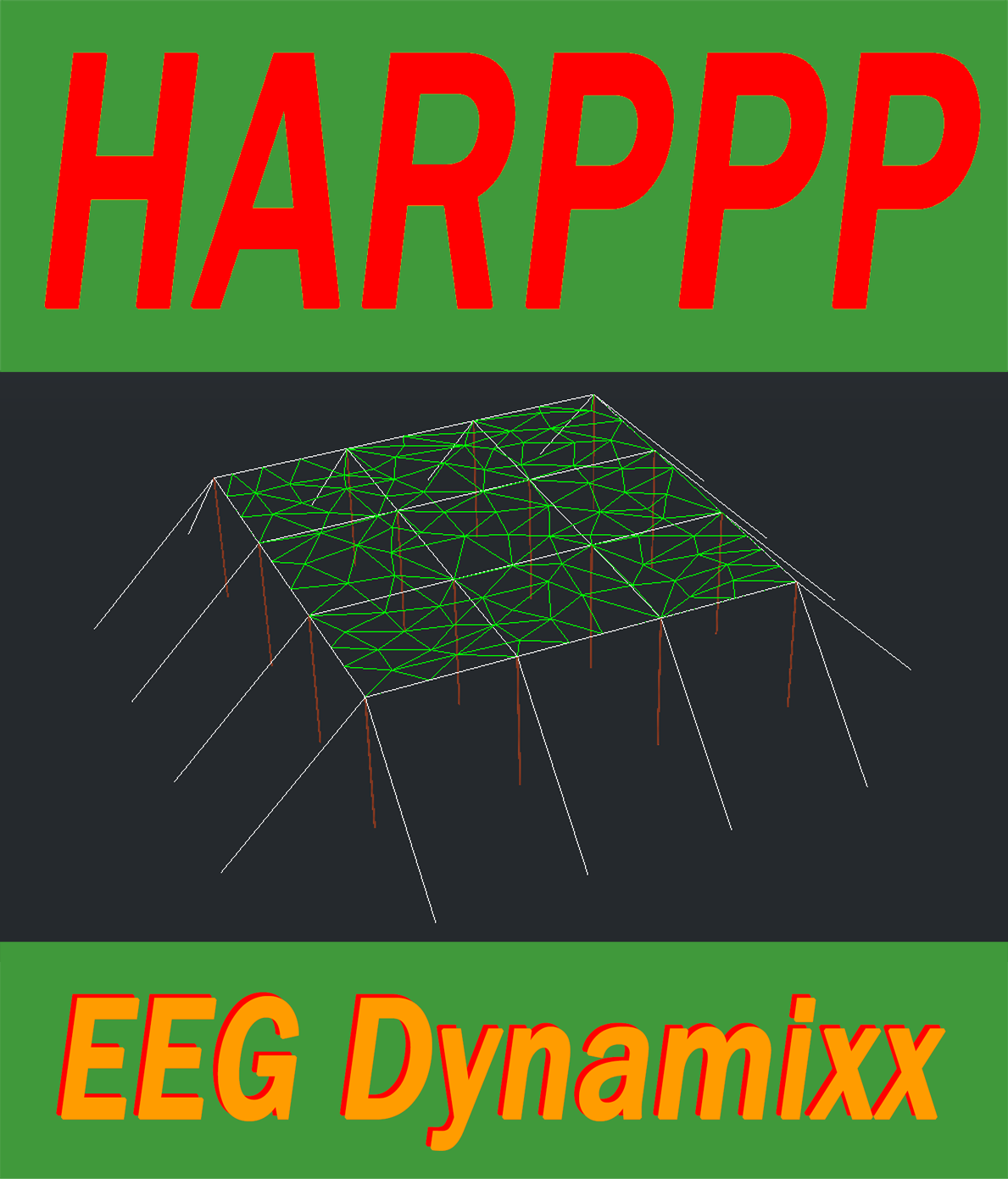 New HARPPP Technologies: Working for You

Trixie and Heron’s crystal bowl opening will set an active field within the NETTT. All activity will be absorbed into the NETTT and transmitted along the Earth Energy Lines (this is especially a practice session, or experimental attempt at connecting with ley lines – in preparation for NBN). I will be looking for any correspondences. Absorbing consciousness, programming the NETTT. Sending and receiving messages. I’m thinking ‘lets heal the Earth’, or ‘lets find a way beyond all of this, the miraculous’. An exercise in pure manifestation within a (somewhat contained, and controlled) framework for observation and clear apprehension. The chemistry of collective sound and music making, free creativity, as a most potent expression of human consciousness. Magical presence. Creativity as sacred, as a prayer, as a vehicle to transcendence and love. Which is not to say that there won’t necessarily be a raw electronic meltdown at some point.

Ley lines are lines of force that form a geometric network around the earth. My attention has been directed to this subject through the study of crop circles. So I am starting to try things out. I have been educated by the information conveyed in them. They operate mostly at a level beyond deliberate awareness. Evidence for me is mostly in how they make me feel – I know that there is something unusual and remarkable going on in them.

oh Glerp, when will you learn?

The ‘Barbury Castle Tetrahedron’. Some speculate that the three outer symbols refer to the three primes of alchemy: Mercury, Sulfur, and Salt 2, and that the tetrahedron here is presented as, “..an unmistakeable and identifiable philosophical and alchemical symbol representing the very creation of Universal matter.”3 The appearance of the this circle, at the time, was a major step forward in symbol legibility. Until then they had all consisted of circles with satellites on rings and circles arranged along straight pathways. This one was a striking new step in evolution and created quite a stir in both the press and from the military. When I see this, I think, there is something talking to us.

Notice how the line connecting the two right outer circles is not straight.

From the Crop Circle Connector website: “Several people reported seeing mysterious lights over the field the night before.”